I almost always color with copic, but sometimes it`s fun to try new things. A while back I bought some colored pencils, and I`ve barely used them. So I decided to give it a try! I have to say, suddenly I felt like I was seven years old and coloring blue skies and green grass :) Never feels like that when I`m coloring with copic. 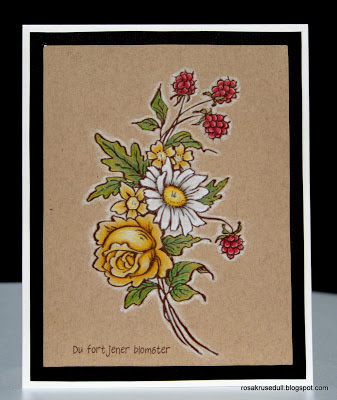 Here`s the result of coloursoft and polychromos on kraft cardstock. I have to say it was a bit harder achieving contrast with pencils than with copic. I`ll just have to practise some more!

The base cardstock is walnut cream smoothie from bazzill. The brown cardstock is actually a frame I cut with my scalpel. The picture dont show it, but irl you can see the frame on top of the motif. The motif is a stamp from Stampendous, the sentiment are from Norsk Stempelblad. It says "you deserve flowers".

Withoutwords have a challenge going now thats called Summer Picnic - the colors of strawberries, cream and cucumber sandwiches. I would like to join if my card is accepted. I dont know how much of other colors are allowed, so you`ll decide.

Have a nice day:) 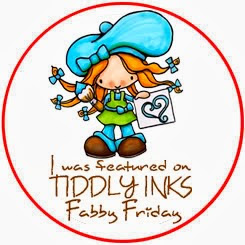 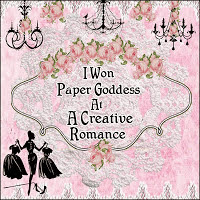